Dr. Jeff Arnett was named Superintendent of Schools in January 2022, after serving as Deputy Superintendent since 2016. In his role as deputy, Arnett oversaw district leadership, operations and committees such as Envision Eanes and the District Leadership Team. He has been instrumental in leading a cohesive strategic plan for the district, including all departments and operations.

Prior to joining Eanes, Arnett spent eight years in Barrington 220, a suburban school district outside Chicago, where he served as assistant superintendent of operations & outreach and as chief communications officer. Before Barrington, he worked as the director of communications, education & public programs for the National Baseball Hall of Fame and Museum in Cooperstown, N.Y.

He began his public education career in St. Louis, Mo., where he served various school districts as director of communications, director of school and community relations and as a classroom teacher. 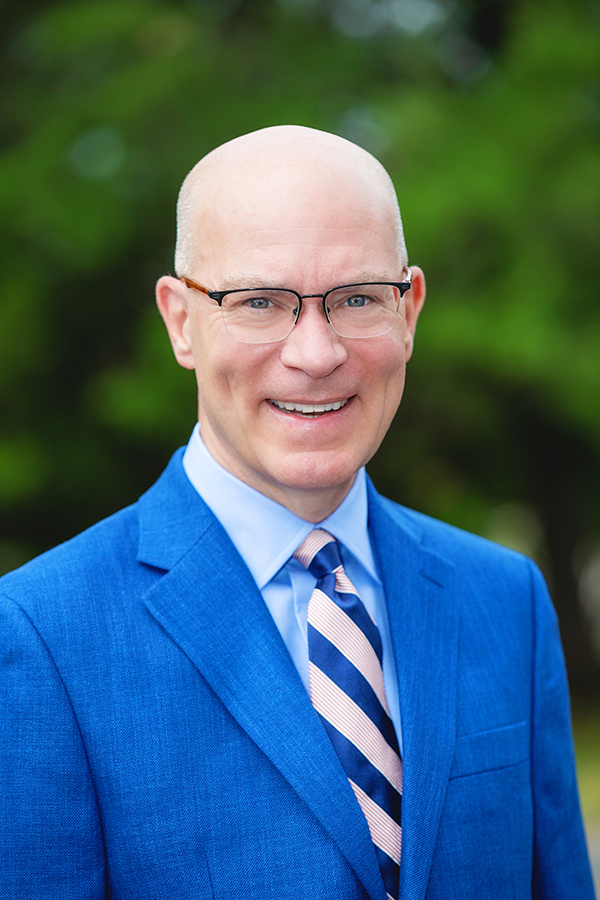